If you have any questions or enquiries please feel free to contact us on the following details provided below or complete our online enquiry form and we will get back to you as soon as possible..

A Small History Lesson on Dancing 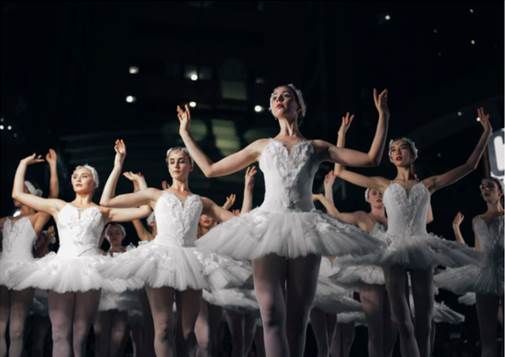 Understanding the history of dancing is an important aspect. Dance is a form of art that is crated with a series of motion and gestures deeply rooted within a culture. It is a movement of the body in a rhythmic way, usually to music to express an idea or an emotion. The art of dance can be a powerful impulse or could be a skilfully choreographed form of practice by professionals. If you want to know more about dancing, keep on reading this small history lesson on dancing.

The Origin of Dancing

History states that before the invention of written languages, dancing used to be an important part of representing stories from generation to generation. The origin of dancing dates back to 3,300 BC in India; however, the earliest history of human dance is a continuing mystery.

Dancing was used as a form of social interaction between people in ancient times. Here are some of the uses of dancing.

Many dances during the early periods were performed for celebrating festivals and happy occasions, such as weddings or childbirth. These dances were popular all across the world.

Some people performed dances for ceremonies or for conducting rituals. For instance, rain dance was performed by people in periods of drought. Some dances were performed as part of religious festivals, such as the Cham dance in Tibet.

Dancing has always been used as a method of healing because of its trance state qualities. Some cultures also believed that dancing would protect them from many diseases as well.

Dancing in Africa has been deeply rooted in the community on account of many major events. In Africa, dances were (and still are) performed during weddings, births, funerals, wars, etc. These dances help them express their emotions and grief and also help to motivate the community.

Most of the Indian classical dances are rooted back to Natyashastra, which includes body positions to represent dramatic and expressive acting. Another style of dancing introduced in India and Pakistan is known as ‘Bhangra’, which is usually performed during celebrations. The dances in Sri Lanka include devil dances, which date back to Buddhist times.

Ballet dancing first developed in Italy and then in France, and members of the court enthusiastically took part in it. As time went on, professional ballet masters emerged and were licensed by the French government.

The different forms of dancing in different parts of the world later underwent a huge revolution. Dances became more refined and turned into tap dancing, disco and jazz dancing, hip hop, and much more. If your child is a dance enthusiast or wants to dance for fun, please visit our website to reach out to us, and we will be happy to have your child on board.